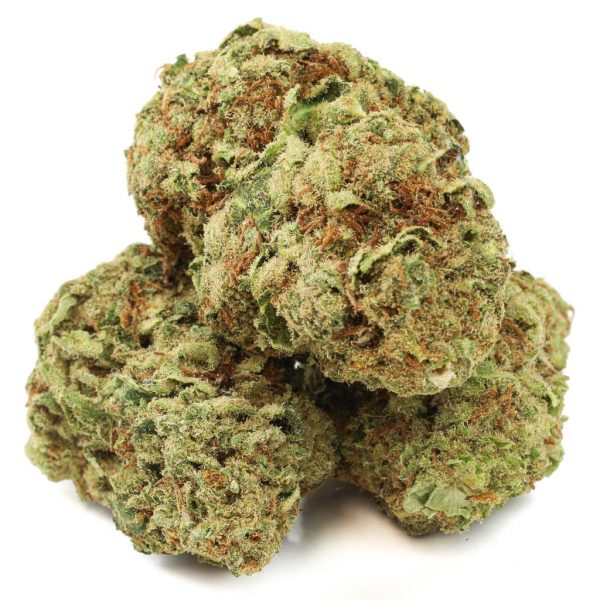 Anxiety-free relaxation is possible because to this indica dominant strains’ sedative effects. The thick trichomes that cover the bud give Platinum Kush its icy look. THC concentrations range from 16 to 18 percent, depending on the strain. A relatively powerful pick, although poor growth might result in extremely low THC levels making this a somewhat strong choice. With more CBD than the majority of strains in the U.S., Platinum Kush is an indica with a higher potency. This strain is used to treat a variety of diseases, including severe seizures. Platinum Kush’s body high is extremely calming due to the mix of THC and CBD, making it an excellent choice for treating anxiety, sadness, and pain. The aroma and flavour of this strain are both fruity and earthy, with a sweet, pungent undertone. Most likely, the Master Kush and an original Afghani strain were crossed to create Platinum Kush, sometimes referred to as Platinum OG Kush and Platinum OG. Although the effects of Platinum Kush last just a few minutes, they are adequate to help an insomniac fall asleep. Although paranoia is a possibility, dry lips and burning eyes are the most probable side effects. It’s easier to obtain Platinum Kush in Denver and on the West Coast, but it’s a rare strain nationwide.