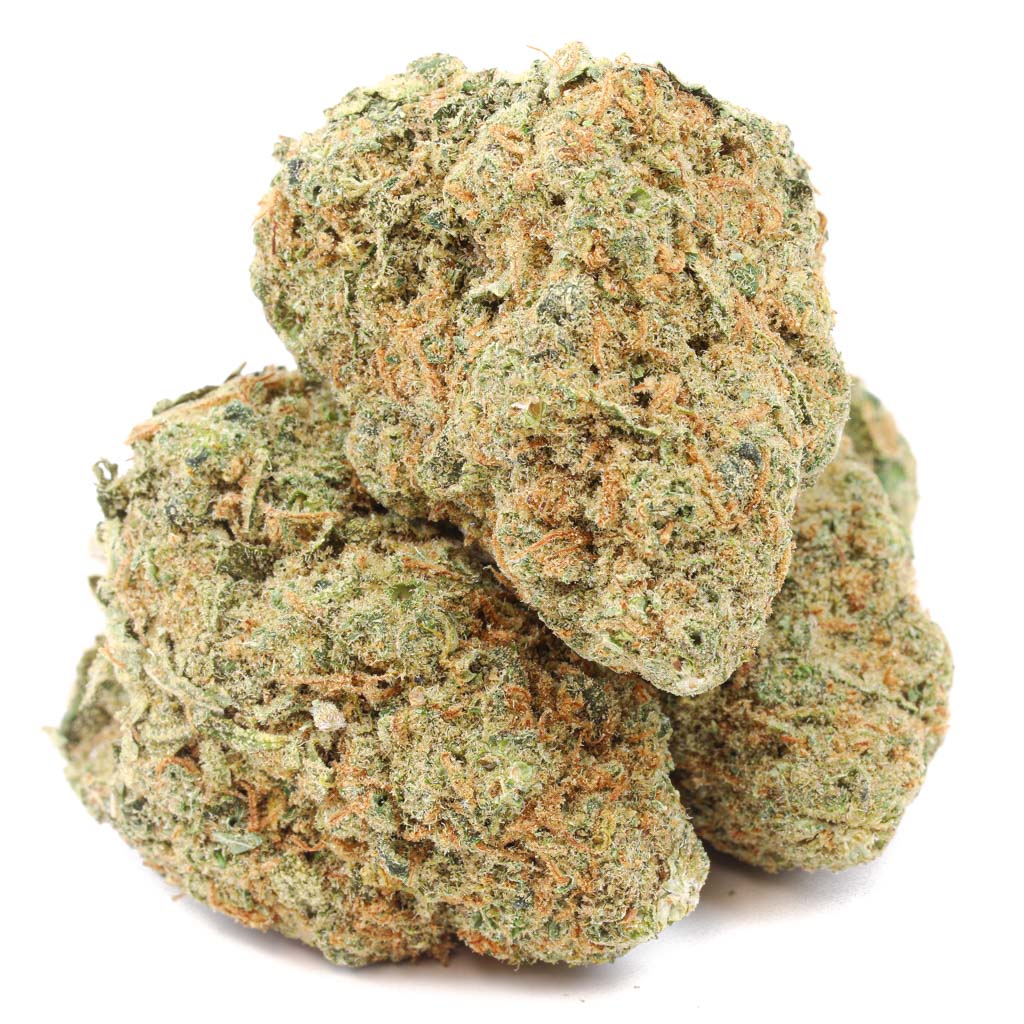 Sour Diesel is a popular Sativa strain of marijuana that was made when Chemdawg and Super Skunk were crossed. Sour diesel makes people feel dreamy, smart, fast, and full of energy. This strain has a strong smell and taste that reminds people of diesel. Sour Diesel stays true to its name when it comes to how it smells as you smoke it. This bud gives off a thick, lemony fog and a smelly cloud of skunky haze when it opens (like Diesel Gas but after devouring a whole fruit orchard). It smells sour, pungent, and strong. The taste is earthy, grassy, and gassy, and there is a clear lemon aftertaste. The first benefit is a burst of mental energy that makes you feel creative and full of life. Sour Diesel is a great wake-and-bake strain, especially if you work from home and need your brain to be stimulated but don’t want to smell like a skunk. Because the strain gives you energy, it’s often used as a medicine. Sour Diesel might help people with anxiety and depression by giving them a burst of mental energy. Anyone would get up and move because they were so excited and felt like their brains were on fire. It might help you fight fatigue, get your appetite going again, get rid of a headache, or even treat mental problems. Because of its stimulating effects, Sour Diesel may help people with bipolar disorder (manic depression) or PTSD think more clearly.